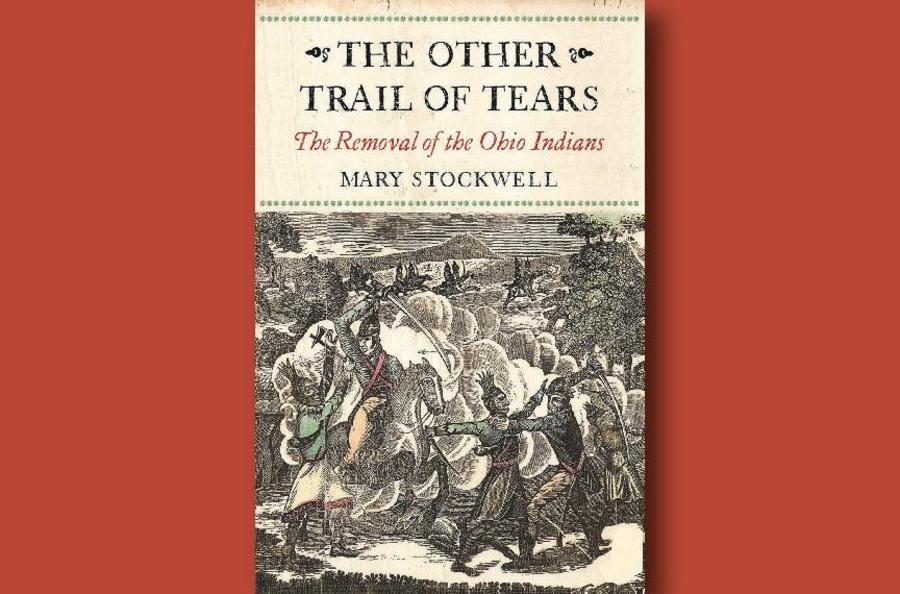 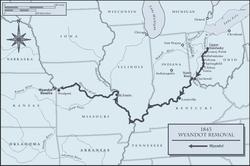 The Wyandot organized their own removal in 1843.  No government agents or soldiers accompanied them.  They traveled by wagon train from Upper Sandusky to Cincinnati and then by steamboat to Kansas. Only 20 Wyandot (just 3%) were over 50 years old. Another 150 Wyandot (about 25%) were children under 10 years of age. They arrived in Kansas on July 28, 1843 with no loss of life. The Wyandot bought 24,960 acres on the Kansas River from the Delaware for $46,080 as their reserve. 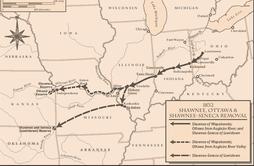 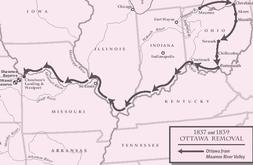 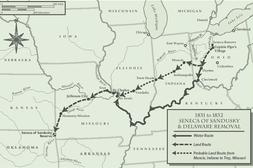 The Other Trail of Tears
View on Mobile